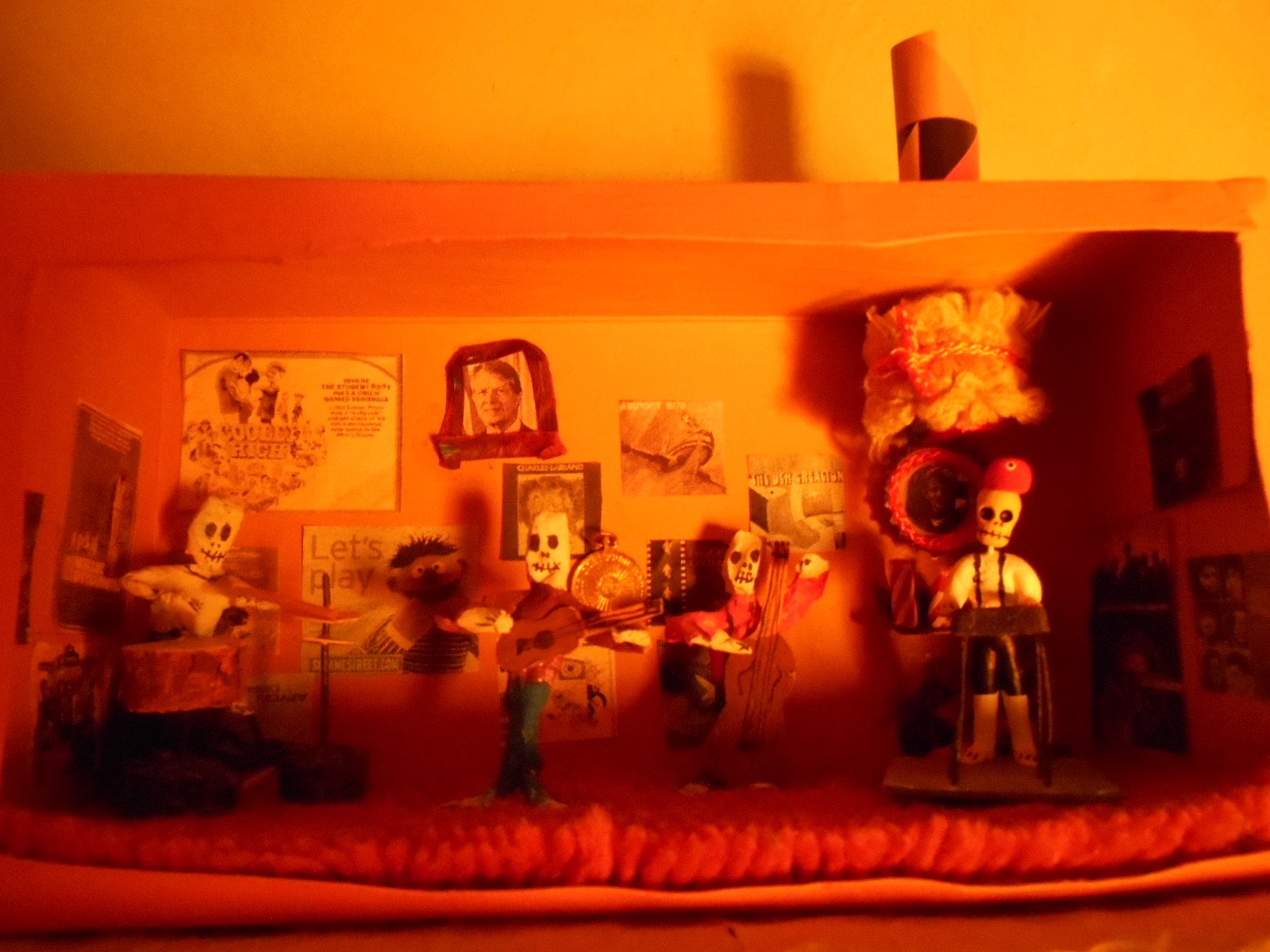 We are the Lumber Barons

Our music is well-rooted in the gypsy jazz of 1930’s Paris France, but beyond that it’s all pure blue-skying; flights of dazzling fancy, driving rhythms and boundless creativity, featuring original compositions and arrangements including humorous mash-ups wearing their eclectic influences in full regalia. Since the group’s formation in 1998, they have toured extensively in Canada as well as international forays to the US, Europe and China. We have released 4 CD’s “Tiptoe Trip”, “Waltz in the Shape of a Tree”, “Hotel Europe” and a Christmas CD with special guests titled, “Cool Yule”. They have been well received and played on many radio stations including; CBC, RDI, Espace Musique, NPR and Lyric FM in Ireland CD.

We Will Know Tomorrow